Impact of New Technologies by 2030 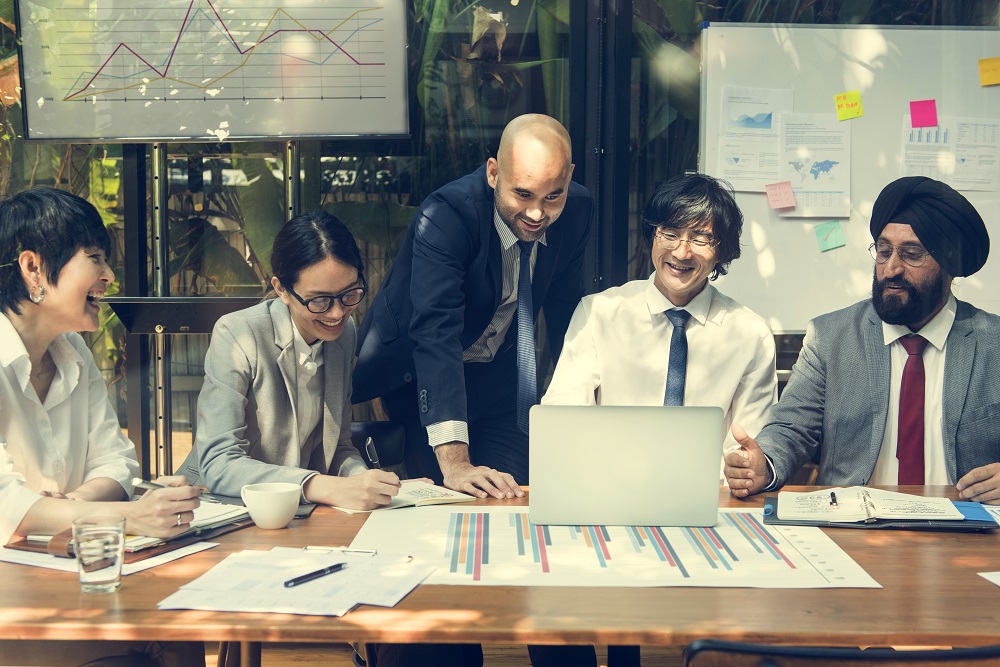 According to the 2012 report, Global Trends 2030: Alternative Worlds, published the US National Intelligence Council, four technology arenas will shape global economic, social and military developments by 2030. They are information technologies, automation and manufacturing technologies, resource technologies, and health technologies.

Three technological developments with an IT focus have the power to change the way we will live, do business and protect ourselves before 2030.

1. Solutions for storage and processing large quantities of data, including “big data”, will provide increased opportunities for governments and commercial organizations to “know” their customers better. The technology is here but customers may object to collection of so much data. In any event, these solutions will likely herald a coming economic boom in North America.

2. Social networking technologies help individual users to form online social networks with other users. They are becoming part of the fabric of online existence, as leading services integrate social functions into everything else an individual might do online. Social networks enable useful as well as dangerous communications across diverse user groups and geopolitical boundaries.

As manufacturing has gone global in the last two decades, a global ecosystem of manufacturers, suppliers, and logistics companies has formed. New manufacturing and automation technologies have the potential to change work patterns in both the developed and developing worlds.

1. Robotics is today in use in a range of civil and military applications. Over 1.2 million industrial robots are already in daily operations round the world and there are increasing applications for non-industrial robots. The US military has thousands of robots in battlefields, home robots vacuum homes and cut lawns, and hospital robots patrol corridors and distribute supplies. Their use will increase in the coming years, and with enhanced cognitive capabilities, robotics could be hugely disruptive to the current global supply chain system and the traditional job allocations along supply chains.

2. 3D printing (additive manufacturing) technologies allow a machine to build an object by adding one layer of material at a time. 3D printing is already in use to make models from plastics in sectors such as consumers products and the automobile and aerospace industries. By 2030, 3D printing could replace some conventional mass production, particularly for short production runs or where mass customization has high value.

3. Autonomous vehicles are mostly in use today in the military and for specific tasks e.g. in the mining industry. By 2030, autonomous vehicles could transform military operations, conflict resolution, transportation and geo-prospecting, while simultaneously presenting novel security risks that could be difficult to address. At the consumer level, Google has been testing for the past few years a driverless car.

Technological advances will be required to accommodate increasing demand for resources owing to global population growth and economic advances in today’s underdeveloped countries. Such advances can affect the food, water and energy nexus by improving agricultural productivity through a broad range of technologies including precision farming and genetically modified crops for food and fuel. New resource technologies can also enhance water management through desalination and irrigation efficiency; and increase the availability of energy through enhanced oil and gas extraction and alternative energy sources such as solar and wind power, and bio-fuels. Widespread communication technologies will make the potential effect of these technologies on the environment, climate and health well known to the increasingly educated populations.

Two sets of health technologies are highlighted below.

1. Disease management will become more effective, more personalized and less costly through such new enabling technologies as diagnostic and pathogen-detection devices. For example, molecular diagnostic devices will provide rapid means of testing for both genetic and pathogenic diseases during surgeries. Readily available genetic testing will hasten disease diagnosis and help physicians decide on the optimal treatment for each patient. Advances in regenerative medicine almost certainly will parallel these developments in diagnostic and treatment protocols. Replacement organs such as kidneys and livers could be developed by 2030. These new disease management technologies will increase the longevity and quality of life of the world’s ageing populations.

2. Human augmentation technologies, ranging from implants and prosthetic and powered exoskeleton to brains enhancements, could allow civilian and military people to work more effectively, and in environments that were previously inaccessible. Elderly people may benefit from powered exoskeletons that assist wearers with simple walking and lifting activities, improving the health and quality of life for aging populations. Progress in human augmentation technologies will likely face moral and ethical challenges.

The US National Intelligence Council report asserts that “a shift in the technological center of gravity from West to East, which has already begun, almost certainly will continue as the flows of companies, ideas, entrepreneurs, and capital from the developed world to the developing markets increase”. I am not convinced that this shift will “almost certainly” happen. While the East, in particular Asia, will likely see the majority of technological applications, the current innovations are taking place mainly in the West. And I don’t think it is a sure bet that the center of gravity for technological innovation will shift to the East.