The Importance of Technology 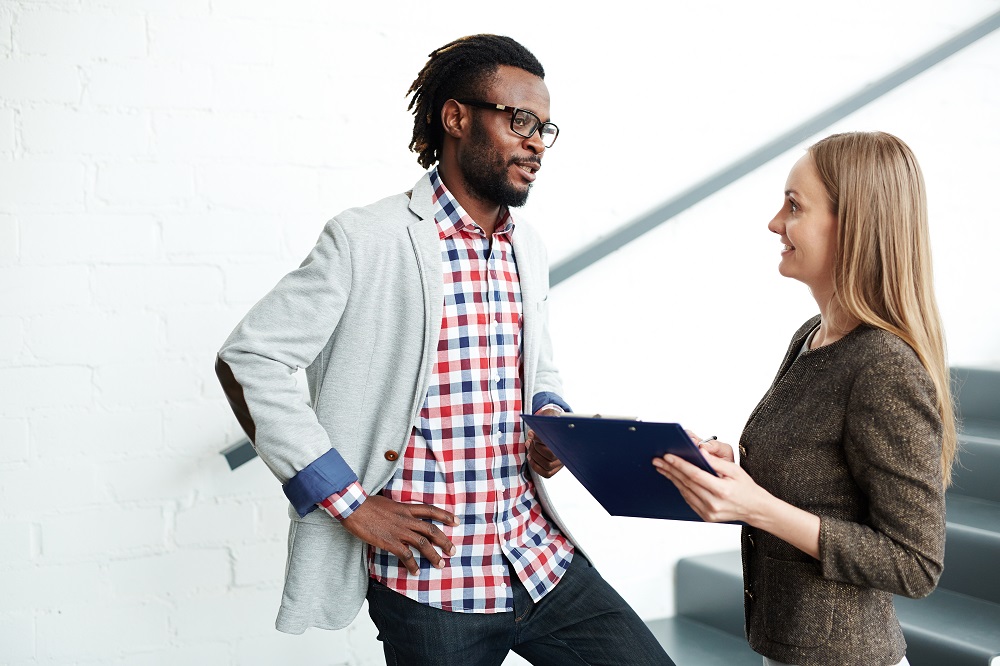 Technology refers to the collection of tools that make it easier to use, create, manage and exchange information.

In the earlier times, the use of tools by human beings was for the process of discovery and evolution. Tools remained the same for a long time in the earlier part of the history of mankind but it was also the complex human behaviors and tools of this era that modern language began as believed by many archeologists.

Technology refers the knowledge and utilization of tools, techniques and systems in order to serve a bigger purpose like solving problems or making life easier and better. Its significance on humans is tremendous because technology helps them adapt to the environment. The development of high technology including computer technology’s Internet and the telephone has helped conquer communication barriers and bridge the gap between people all over the world. While there are advantages to constant evolution of technology, their evolution has also seen the increase of its destructive power as apparent in the creation of weapons of all kinds.

In a broader sense, technology affects societies in the development of advanced economies, making life more convenient to more people that have access to such technology. But while it continues to offer better means to man’s day to day living, it also has unwanted results such as pollution, depletion of natural resources to the great disadvantage of the planet. Its influence on society can also be seen in how people use technology and its ethical significance in the society. Debates on the advantages and disadvantages of technology constantly arise questioning the impact of technology on the improvement or worsening of human condition. Some movements have even risen to criticize its harmful effects on the environment and its ways of alienating people. Still, there are others that view technology as beneficial to progress and the human condition. In fact, technology has evolved to serve not just human beings but also other members of the animal species as well.

The rise of technologies is a result of present day innovations in the varied fields of technology. Some of these technologies combine power to achieve the same goals. This is referred to as converging technologies. Convergence is the process of combining separate technologies and merging resources to be more interactive and user friendly. An example of this would be high technology with telephony features as well as data productivity and video combined features. Today technical innovations representing progressive developments are emerging to make use of technology’s competitive advantage. Through convergence of technologies, different fields combine together to produce similar goals.

All Apex Legends players have encountered boosted players at one point or another. These players are often less skilled than the average player of...
Automotive

Some customers who had pre-ordered the title received it days before the launch day. Rockstar North, the title's Scottish creator, is reportedly investigating but has...
Service

Strike the right pose with a waist trainer Australia

Paving the Way with the Construction Industry

How Scrap Metal Pickup Service Will Direct You Towards Cash Making