Can your job survive automation? 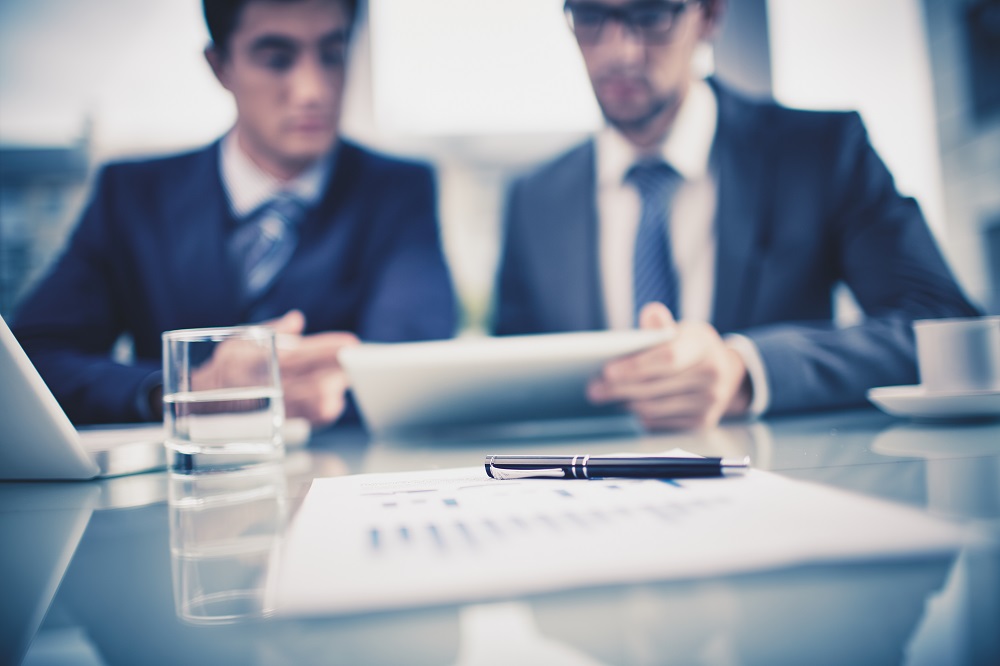 Almost everything you read on automation and technology nowadays says almost all industries will prefer automation to streamline operations instead of using human workforce in a couple of years to come. This causes too much uncertainty because many people feel that they no longer have job security. As much as automation, especially the use of robots makes work easier and production to go up, many people are afraid about how all this will affect their future. The main cause for all the fears are the experts who will not keep quiet about their future predictions of the robots replacing millions and millions of people worldwide.

However, some other experts believe that the numbers given by those predicting doom for the human workforce could be misleading. They think that even though we will see a huge invasion of robots in work places, jobs will still be there for humans but in other capacities. It is not clear how the future will look like for the workforce but it is okay to prepare for what may or may not happen. It does not mean that because some jobs will entirely fall on the robots hands, there will not be anything left for the humans to do.

What is very clear is that many people should ready themselves to work in an environment where they will interact more often with robots and automation. Already in many industries, humans are working alongside collaborative robots especially those from Universal Robots and getting along just fine. To be on the safe side for those that have not yet had a chance to interact with robots, below are the things to do in order to prepare for the invasion of robots at the workplace.

How to prepare for the robots

·        Pursue job opportunities that are not too robot friendly

Instead of competing with robots for all the jobs, pursue other opportunities that do not entirely depend on robots. Robots are especially good at repetitive, heavy, hazardous and tiring tasks. Whereas humans tire easily, robots do not and can work continuously 24/7. Identify these jobs, leave them to the robots, and concentrate more on creating job security by learning new skills to take on other jobs that you can do with ease.

·        Hang on to old-school networking techniques

Because of technology advancement, many people all over the world now prefer to interact via digital communication like email, texts and social media. This is at the expense of old school networking where people interacted face to face. Even with the ease of digital communication, you can still embrace the old-school system and strive to meet people and colleagues for face-to face conversations.

Attend local meetings and conferences to advance your career and profession. The connections that you make in the face-to-face meetings will be of big help because it is something robots will not be doing or attending in many years to come.

Unlike humans, robots do not need to work in places that require creativity, variation or change. Humans are the only ones that excel in these environments. You should work on developing your skills to work in such places because they will offer great communication skills, creative thinking and adaptability. This way you can maximise your marketability in the present and in the years to come.

Even with the deployment of robots, workplaces will still need people with emotional and social skills. Robots are a long way from having emotions and attaining social skills. Some of the places that may need such skills are management and leadership. Creativity will also be on the rise so it is imperative that you learn some creativity skills to put you ahead of the robots. Believe in your emotional and social talents and develop any areas where they may be lacking because this will mean even in the age of automation, you will still deliver.

It is hard to rid the workplaces of human contact completely. As much as robots will take over many of the tasks, they still need human architects to guide keep them going. Humans have to oversee the automation processes, programming, maintenance and more. The edge the humans have over robots is the creativity that will continue to add value to any workplace.