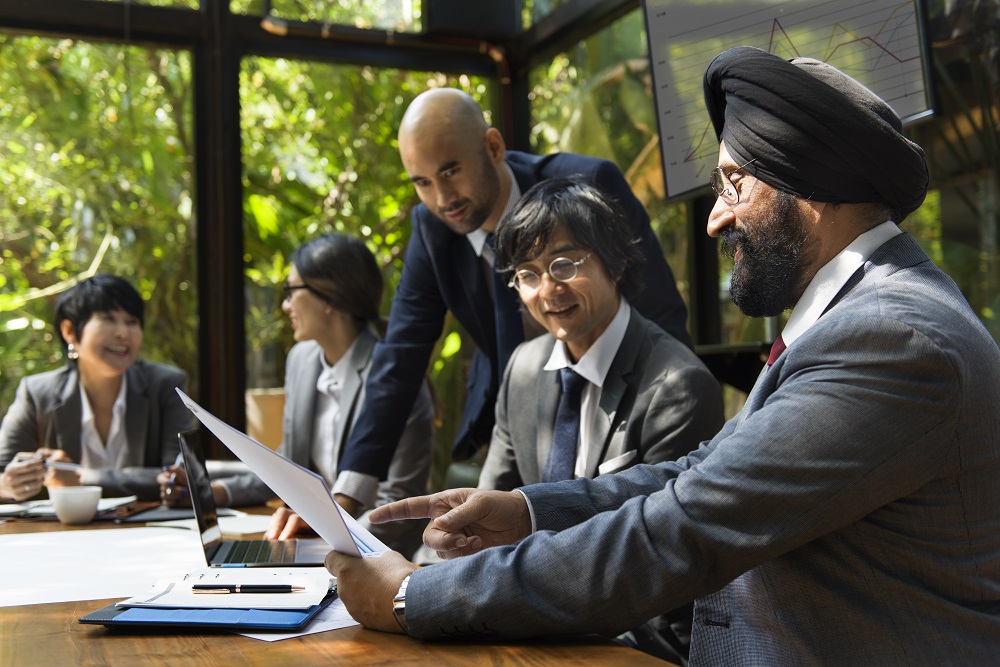 But instead lets just focus on some of the great technology we’ve enjoyed for the past fifty years, but has unfortunately disappeared much too soon due to the replacement of even newer technology.

Let’s begin back around the late 1960’s, and into the 1970’s with the development of the simple 8 track cassette which was the new technology for listening to music at the time. In order to listen to the 8 Track Cassette you just had to have an 8 Track Player, and if you did you were all set to enjoy some music.

Now personally I’m old enough to have been around during that great period of time to have seen the success, and the fall of the 8 Track player. Can you believe that I actually still have some of my old 8 Tracks from back at that time, but I’m not able to play them due to no longer having an 8 Track Player to actually play them on.

But besides 8 Tracks there were also the 4 Track Cassettes which at the time was actually developed just prior to the 8 Track, but had a short life primarily because it had only two tracks, meaning that when you actually wanted to listen to a different song you would have to push a button on the player to change the track. But with the 8 Track you actually had four tracks which gave you a better selection of songs to choose from which was much more popular with people who bought them.

So the only other format to listen to music at that time was the standard Photograph Record Player which of course had been around for many years. But as time passed by once again soon the Cassettes were no longer available as well. So now you would no longer have to worry about tapes breaking, or coming out of the cartridges with either the 8 Tracks, or the Cassettes alike, so now both Cassettes are gone. While we still had the Photograph Record Player to enjoy listening to music however it may just be until the next big technology came along, and so just what and when would that be?

So that next big technology that allowed us to listen to music that sounded better than ever was the Compact Disc (CD), and this format was no longer a tape, but a disc. I personally can still remember the time when the local record store took all of the photograph records off their selves, and replaced them all with Compact Disc’s (CD) that was impressive for me because that was a major change from the Records that I grew up with, and had enjoyed playing for years, but were no longer available at what was one time called the “record store” as it had all changed now to the CD’s.

Now for changing the players from the standard Record Player to the CD Player, and to enjoy listening to music was probably one of the biggest changes ever for the listening of music. This technology change from records to CD’s was a much better sound which eliminated the “pops” that records typically would have. So today we still have CD’s available, but with all the other means that people have to enjoy music on the internet, and elsewhere the CD’s are just not as popular as in the past, and perhaps the day may just not be too far off before it also becomes difficult to find them as well.

Now what about the technology that brought us the Video Cassette Recorder (VCR)? Well first with the Video Cassette Recorder basically there were two different types of tapes that were available to use on your VCR. First there was the Beta Cassette, and latter there was the VHS Cassette. You can still purchase the VHS Cassette even though it may be very difficult to do so, but as for the Beta you can no longer find it due to the simple fact that the Beta Cassette was much smaller than the VHS Cassette was, and so as a result less storage space to record was available.

The Video Cassette Recorder (VCR) was nice because you could record your favorite TV Show at any time, and then play it back to watch it at your convenience anytime you choose to do so. I personally recorded, and purchased many different Cassette’s that soon had grown into a large Video Cassette Library that I still in fact have. But are you aware that Beta, and VHS were both tapes as were the 8 Tracks, and the small Cassettes, and now that’s all old technology, and you may recall what happened to them. YES… they were replaced with the new technology just as the Video Cassette Recorder was.

Now what new technology was going to be next? What great technology replaced the Video Cassette Recorder? The answer is the DVD Player! and it is still a current technology enjoyed today, but again has no tape because its simply a disc. Does this sound familiar? Of course the 8 Track Tape technology which changed to CD’s, and now with Video Tapes on the VCR changing the technology to DVD’s.

So when you set down to enjoy music as well as watching movies all this technology may only be the beginning. And to fairly discuss all technology advances would require something short of writing a book. So I have focused only on the technology in which I have discussed in part due to it actually being a big part of my life as I grew up. So no matter if you personally experienced this technology or not I sincerely hope that you will find it all as fascinating as I did, and you will follow the continuous changes of technology as it is related to music, and movie entertainment.

So now we can only wait for the next great technology change that gives us something we’ve never experienced before, in the mean time continue to follow the forever changes in technology.

Sometimes it may feel as though technology moves too fast for us especially if we enjoy, and love our current technology that we are using. But when old technology is replaced with new technology it usually means it’s better, and that the old technology is no longer available, so is this always a good thing?

Website Design Amarillo doesn't require any introduction. Web design is among the industries that is growing at the fastest rate worldwide. Technology advancement is...
Tech

A new scam phishing scheme is targeting Amazon Prime customers. Scammers have sent an email to victims claiming that they have signed up for an...
Home Improvement