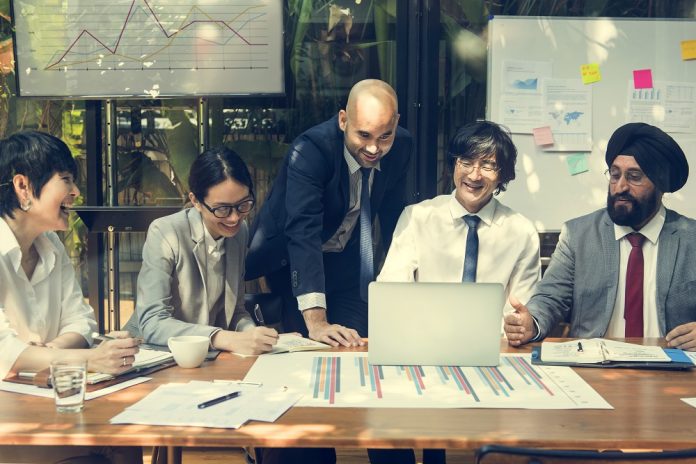 “Years ago, I saw that login and access security was bad… it was clunky and hard to use. That’s why I built Auth Armor, to make security easy for both developers and users,”

– says Shane Miller, the founder of Auth Armor, a company that enables secure password-less login or advanced 2FA (two-factor authentication) by using biometric authentication or a security key without having to type in codes or captcha.

Shane’s extensive background in authentication and security informed his mission; “Passwords and 2FA TOTP shared secrets are outdated and not secure. Account take-overs, password theft, and breaches cost billions each year and are getting worse each year.” His experience in the payments industry revealed the fundamental problem with authentication and security around payment apps and services is something called ‘shared secrets’.

Shane defines shared secrets as a phrase or string of characters that is known by two or more people or ‘things’, such as a server or an app; this is how passwords are made functional. As a user enters the password in the field, the server verifies its authenticity by matching the stored copy of that password in its database. If it holds true, the user is allowed access. This leaves the server vulnerable and prone to attacks from hackers trying to steal millions of passwords or shared secrets.

Auth Armor solves the problem by adopting a new technology that allows authentication and authorization without having to rely on two-way information exchange such as in the case of shared secrets.

“When making security easy, we also reduce friction for users. And when we reduce friction, we increase adoption. That is a big issue with the existing 2FA today. Look at Twitter, Facebook LinkedIn, Google, etc. You can turn on 2FA for all of these services. Anyone can. But how many do it? Less than 20%. Why? Because it is a pain in the ass. But if it is easy, then adoption increases. It is all about user experience and ensuring the user does not have to know or understand security. The app and services do it all behind the scene and it just works.”

“In short, Auth Armor enables the most advanced security while being very simple and easy to use. Security is hard. Auth Armor makes security easy. Users don’t care about all the technical and cryptographic stuff happening under the hood, they just want it to work.  The best security is the kind you don’t even know is happening, it is just working.”, says Shane.

To learn more about Auth Armor and its cutting-edge security, click here.