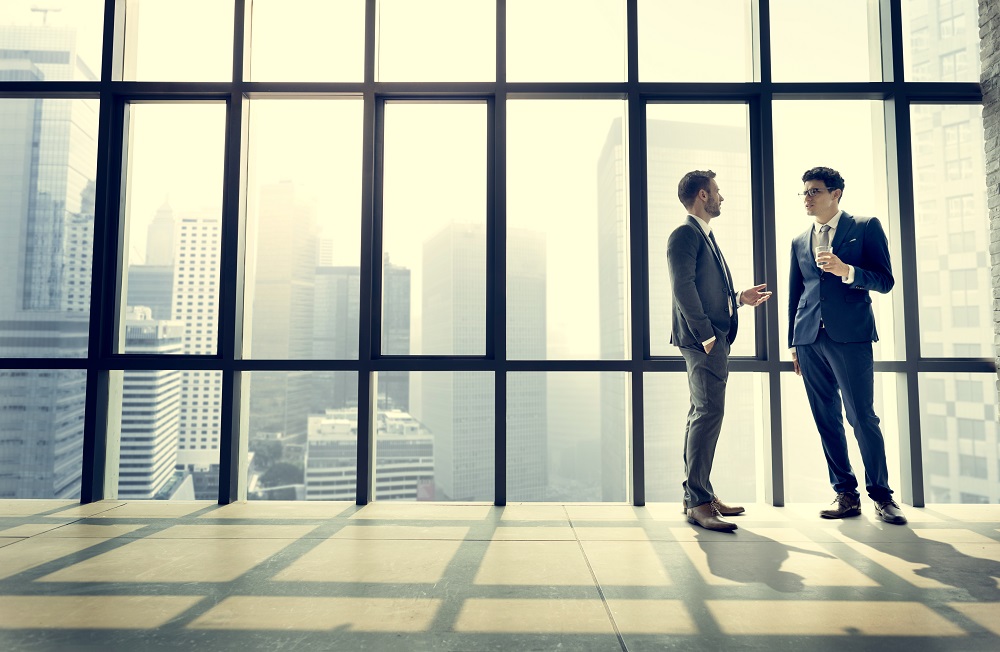 A popular myth and erroneous fact floating around is that NASA invented hook-and-loop tape, and patented the VELCRO® Brand name due to the astronauts having used loop tape in space for various reasons, but this is false.

NASA has been known to patent a significant number of inventions, such as the perfume named Zen, created from a partnership with International Flavors and Fragrances in the 1990s. The trademark scent mimicked that of the first rose grown in space and was marketed as “out-of-this-world” perfume.

Humans can also thank NASA for a fluke that improved the nutritional value of baby formula. Marietta Laboratories, under NASA contracts were studying how to harness and crease renewable oxygen from micro-algae. The outcome results were found to boost the nutritional value of essential fatty acids and are now an added supplement to many baby formulas on today’s markets.

NASA Did Not Invent VELCRO®

As amazing as NASA is, and despite popular belief, no one associated with space travel invented VELCRO®. However, NASA does use loop tape tie fasteners in many space travel products to secure everything from pens to a toothbrush and snack bags.

Legally known in the hardware industry as loop tape, touch fasteners, cable wraps, and many others including “the stuff that rips,” loop tape was invented in the mid-1950s by Swiss engineer Georges de Mestral after a walk where he encountered burdock in the Alps. After 14 years of trial-and-error, De Mestral manufactured hooks microscopic enough to hold and release better than a zipper. The inventor compounded the two words “velvet” and “crochet,” and thus the brand name VELCRO® was born.

Waterproof, corrosion proof, fire resistant, lightweight, and flexible, you better believe using a product like loop tape would benefit space travel in zero gravity. Apollo 7 used over 500 pieces of loop tape in many different ways for their mission, including a silly use as a nose scratcher on the inside of their helmets.

Wrap It & Hang It Up

Objects floating around are a hazard in space as well as on Earth. Learning from the everyday life of an astronaut is a superb way to stay organized at home regardless of the gravity level.

At the hardware store in the touch fastener and cable management aisles, you’ll find all different sizes, additional accouterments, and rolls of perforated and adhesive-back touch tape attached to various kinds of tie wraps. Think like an astronaut and buy a few boxes of different sizes and attachments such as carabiners, buckles, or grommets, and you’ll probably find yourself using it all up and in need of more.